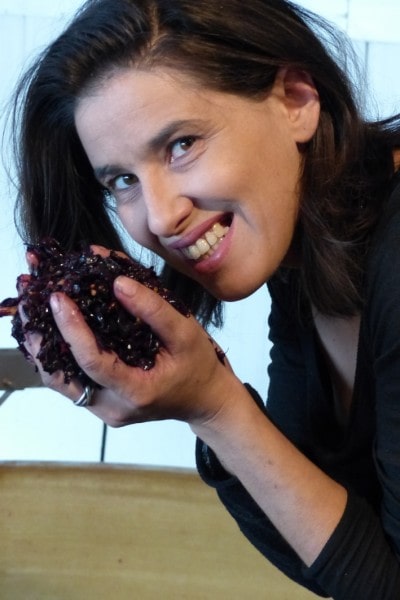 Following in the footsteps of her father and her grandfather, Christelle Betton represents the third generation of winemakers.

Her grandfather did the vinification himself until the 60’s when he decided to sell the freshly pressed grapes to particular negociants. Her father (Roland) continued this tradition until 2003.

2003 was the first vinification for Domaine Betton with Roland at the helm, and then in 2009 Christelle officially took over the domaine to create the present structure.